Director Kon Chiaki appeared for the virtual talk after the special online screening of Happiness Charge Pretty Cure!: Ballerina of the Doll Kingdom (2014) on November 10 during the virtual edition of Animahenasyon 14: Philippine Animation Festival 2020. The Japan Foundation, Manila has been partnering with Animahenasyon for last several years.

Director Kon, in pretty cosplay costume, shared with enthusiasm her stories of how to become an anime director as well as her experiences as being a female animator in the male-dominated world of animation production. The Zoom and Facebook live stream were attended by around 120 participants. 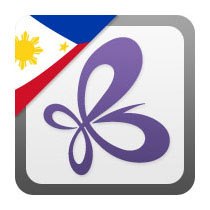